Professional photographers know how valuable the Fujifilm simulations are. Back in the days of film, you would pick a film stock based on its character, how well it captured the feel of what you were photographing, and your style. This was the baseline, then you could tweak it in the darkroom. Is digital really that different? – In today’s digital age most photographers shoot a flat RAW file and then sit in front of their computer. Some for hours. Why can’t we just do the styling part using the receipts of the best film production company? That’s what Fujifilm’s film simulations are for. Our new Capture One film styles in FujiFilm 5050 Set look and react very similarly to the official Fujifilm’s film simulations.

Before ->-> After  • RAW image with SUPERIA Naturel style applied… created in just one click!

Do you treat your landscapes with bold colors and contrast? – Choose the VELVIA. Do you want medium contrast for depth with subtle coloring? – The CLASSIC presets will suit you well. The superb SUPERIA styles mean to replicate Superia, a popular film stock released in the late 90’s by Fuji.

Before ->-> After  • RAW image with VELVIA Vivid Neutre style applied… created in just one click!

The NOSTALGIC film simulations are based on “American New Color” photography of the 1970’s. If you like blues…blues….we love the way how soft ASTIA looks handle blues. You really can’t go wrong with the PROVIA – no wild contrast, color grading, or saturation shifts – these are the perfect film filters.

Before ->-> After  • RAW image with MONOCHROME Naturel style applied… created in just one click!

You’ll get a lot of texture in the highlights and retain details in the shadows with the ACROS presets. The ETERNA styles are great simulations to use when the photo is all about “story” rather than the tones and colors. The beloved MONOCHROME and SEPIA Fujifilm simulations offer great options for documentary & street photography.

Before ->-> After  • RAW image with CLASSIC Négatif style applied… created in just one click!

The PRO Neg filters are suitable well for expressing subtle nuances within vivid colors, even for objects with considerable contrast, when wishing to convey delicate textures. The URBAN Vintage style has a classic analog aesthetic, it’s based on the Classic Chrome film simulation, and it pairs especially well with urban scenes.

What is so special about our FujiFilm Capture One Styles?

Before ->-> After  • RAW image with ASTIA Soft Chaud style applied… created in just one click! 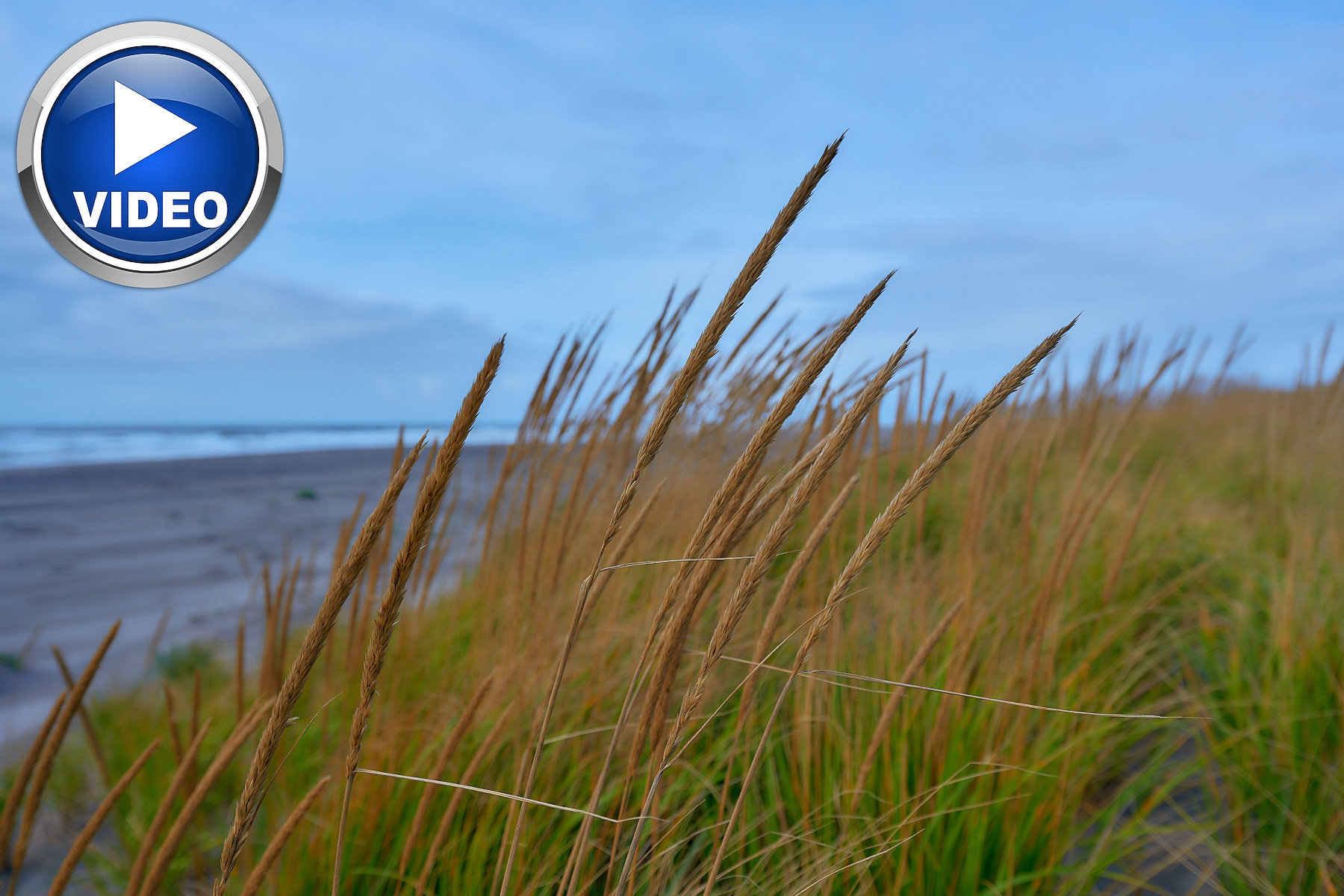 All our premium and free CaptureOne style packs are designed to work with RAW and JPEG images with all Capture One pc/mac versions. While you can still get amazing images from JPGs, using RAW files provides much more information for the PHASE ONE Capture One PRO program to work with.

Don’t miss the chance to get outstanding  Fujifilm 5050 collection!  It’s a versatile fantastic collection that will suit all enthusiasts!

“Taking inspiration from 70s film and desert sunsets, this set pushes the blush and golden classic tones while dialing back the contrast… “

Here you can find some quick tips to get started with Capture One presets and styles and see them all:  All Capture One styles and presets, and more!!!! …

Want to find out more about Capture One Pro photo editing software for Mac and Windows?  Click here!

Want to see the simplest way of installing Capture One styles?  Click here!

The pack of filters also comes with a guide to help you, so be sure to read the HELP file after you download it.  All our FREE and PREMIUM products are of the highest quality, offering the greatest possible support from our vendors  Download and Enjoy!

We cordially invite you to tour our digital online  PixaFOTO Marketplace.